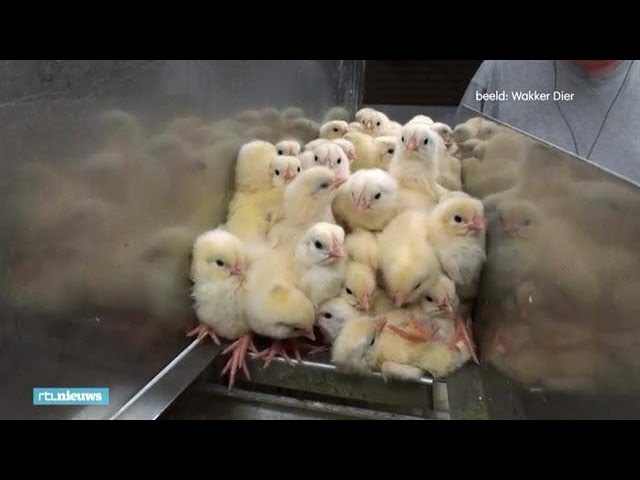 Five countries (Denmark, Belgium, Germany, Sweden and the Netherlands) presented a common position to the European Commission for a new legal framework for animal welfare.

The Commission has recently started updating the current laws in this area. “Animal welfare is a major concern for many European citizens,” said Danish minister Rasmus Prehn recently during the presentation in the LNV Council of Ministers.

The Commission's survey and the position of the five EU countries is a response to the European citizens' initiative “End the Cage Age”, in which one and a half million EU citizens called for a cage ban.

The five EU countries propose to incorporate the new scientific knowledge and practical experience in the new EU laws. In addition, there should be rules for animals that were not included in detail in the referendum, such as pigs, laying hens or turkeys.

German minister Julia Klöckner called for a joint approach at European level to introduce “new and necessary measures”. In her country, too, there are political and social calls for more animal welfare.

Agriculture Commissioner Janusz Wojciechowski assured that the Commission will carefully study the proposals from the five countries and is already working on some of the proposed ideas. He also noted that in response to the public referendum, the Commission has already committed to phase out certain animal bans on cows.

Although the LNV ministers generally agreed that the animal welfare law should be updated, some took a more cautious stance. Hungarian Minister István Nagy warned that “drastic measures would not only seriously affect many livestock farmers, but would also have unpredictable consequences for basic food prices.

The French representative argued that any new animal welfare requirements should be complemented by equivalent requirements for imported products.

Previous articleHeads of government: no decision yet on EU brake on higher energy price
Next articleAgriculture Council in Japan also asks Tokyo for less methane emissions

In principle, the Netherlands takes a positive view of the European proposal to limit environmental pollution from livestock farming. The Netherlands also believes that the emissions...
read more
European Commission

China is blocking imports of more and more Australian products

Australia's trade war with China is intensifying and the Chinese state media is now reporting that the imports of seven Australian ...
read more

From farm to fork, not EU uniform but via country recommendations

The European Commission wants to have the Climate and Environmental goals of the 'farm-to-table' strategy of the Green Deal established by the EU countries ...
read more